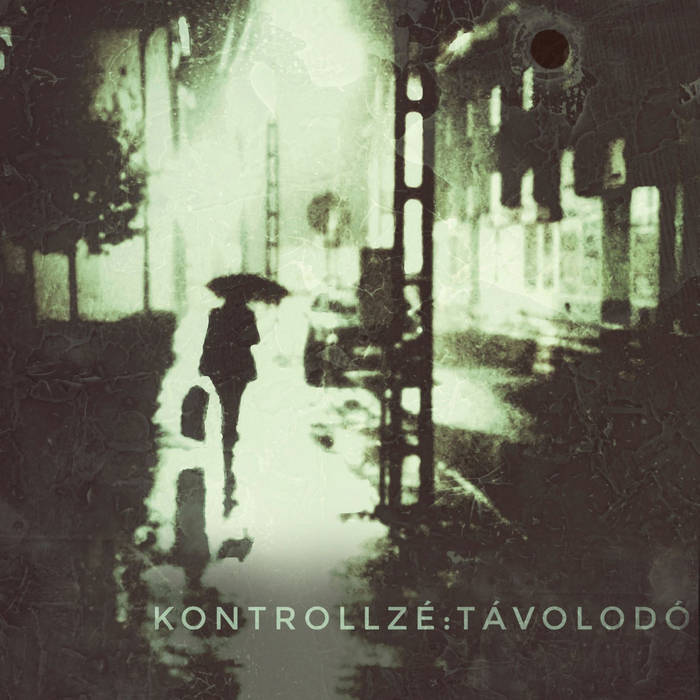 Kontrollze is a Hungarian rock band formed in Karcag in 2004. The band released their debut album “Wavok” . Their next album titled “A reklámok szünetében” (“During TV adverts”) released in 2009 and can be downloaded free of charge from their website. The band's latest album, “Bejövő” (“Incoming”) is a three-song EP and their latest release of a single “Holdigérő” again. ... more

Bandcamp Daily  your guide to the world of Bandcamp

Guests include Kassa Overall and Muriel Grossman, plus an LP of the week by Van Hunt.